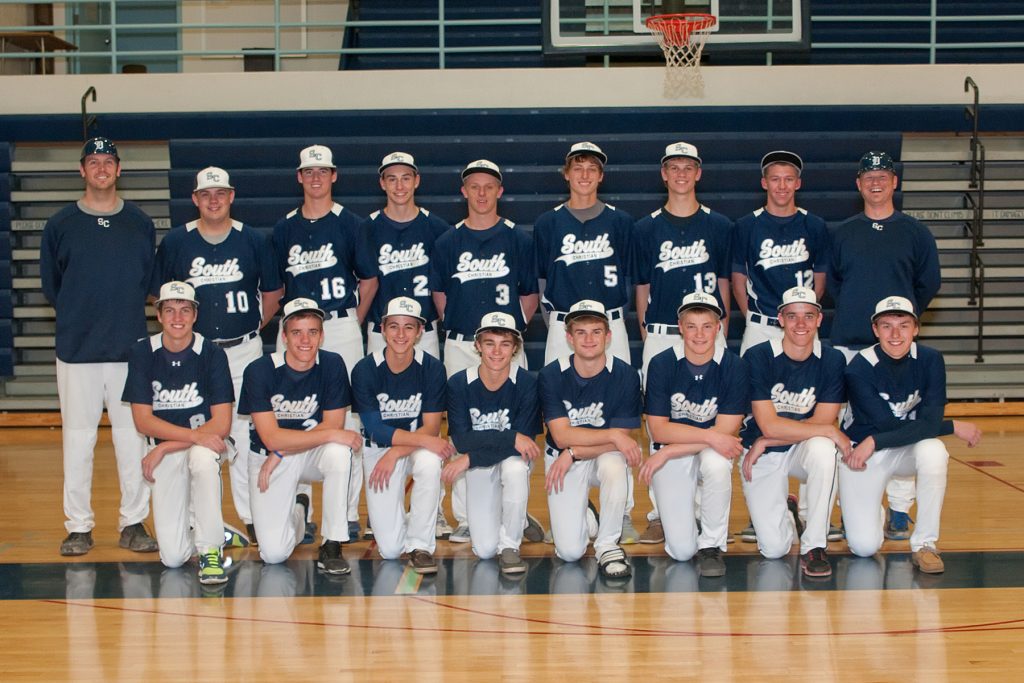 The South Christian baseball team won a Division 2 district with 6-5 victory over Lake Odessa Lakewood in 10 innings on Saturday at Wayland Union.

The Sailors trailed 5-2 after the fourth inning and scored a run in each of the last three regulation innings to tie the game 5-5, before winning with a run in the top of the 10th.

“It wasn’t our best game, but our guys showed a lot of fight,” South Christian coach Rick Hapner said. “We just made our plays in the field. The second half of the game was a plus for us. We showed battle, and our pitcher shut down their offense. It’s something we can grow on.”

Steve Springvloed had nine strikeouts and a walk in 5 2/3 innings, while Taylor Meyering and Zach Brinkert each had a hit and an RBI.

South Christian defeated Wayland 8-1 in the semifinals, as two-time all conference junior Sam Memmelaar pitched 12 strikeouts, three walks and three hits in seven innings and had a single and a double for two RBIs.

Kevin Doornbos was 3 of 3, including a double, with an RBI, while Austin Diekevers had a double, a single, an RBI and a run scored and Zach Brinkert had two hits and an RBI.

“We fought them, but their pitcher is a special kid,” Wayland coach Larry Ward said. “He has command of so many pitches. South Christian’s 1 through 6 can blast the ball, and that’s what makes them really dangerous.

“They’ve got hitting, pitching and they make plays defensively. They’re a complete team. I wish them the best, they could go far.”

The Sailors will play in the Regionals this Saturday (June 8) at their own Sports Park.  Game time and opponent to be determined yet.